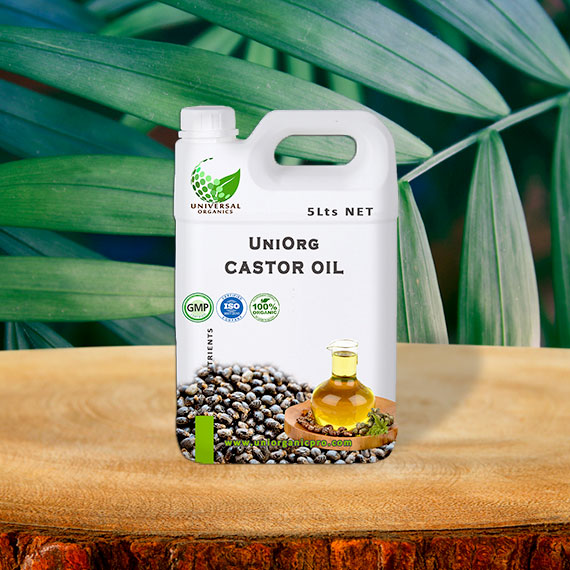 Plant-Based Castor Oil has gained popularity for its various applications.

The oil is found in the soaps you lather on your skin, the inks you use for printing and the plastic goods you use every day.

Unlike other vegetable oils with limited applications, it plays a notable role in conventional medicine and in the industrial world, among many other areas.

Castor oil, which is derived from the castor bean plant, is valuable because of its myriad uses.

To give you an idea, here’s a lowdown of the early and modern uses.

Castor oil has long been used throughout history. It was reportedly used for medicinal purposes in Ancient Egypt and in the early middle Ages in Europe. It was then regarded as a folk medicine.

Edgar Cayce, who authored the Encyclopedia of Healing, said that castor oil supported the healing of the small intestines, particularly the lymphatic tissue – this allowed for tissue growth and repair.

In the recent centuries, however, natural castor oil (also sometimes referred to as caster oil) was at first identified as a laxative and as a lubricant. Mothers used to feed it to their children as a relief for tummy aches. When taken orally, castor oil helped ease the pain of constipation and mild diarrhea. On the other hand, it was used to lubricate the wheels of wagons and carts. It was also used as an aircraft lubricant during the First World War.

Medicine – Castor oil benefits the medical world. It is US FDA-approved for use in treatingskin Disorders. It is also a component of many modern drugs.

Cosmetics – Lipsticks, shampoos and other cosmetic products contain this oil.

Castor oil's uses span far and wide. It has explored every field imaginable and has found a niche in each one. And with the steady chemical research that is being done, for sure, castor oil will still be applied in more items later on. 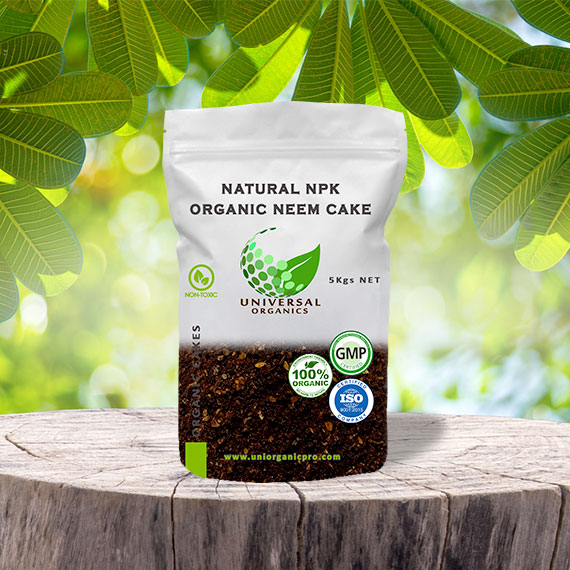 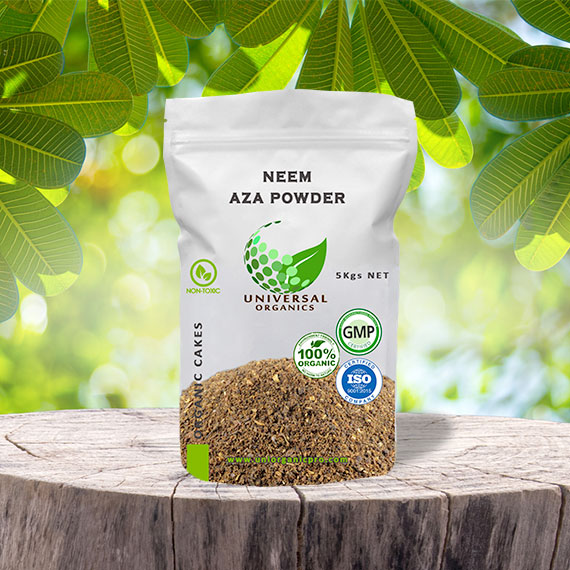 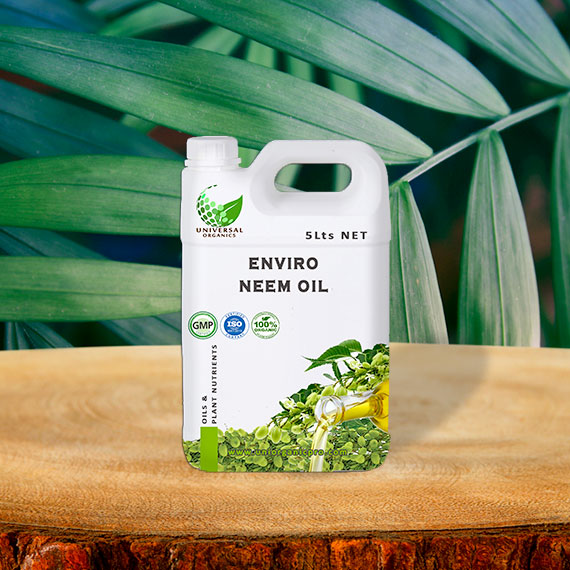 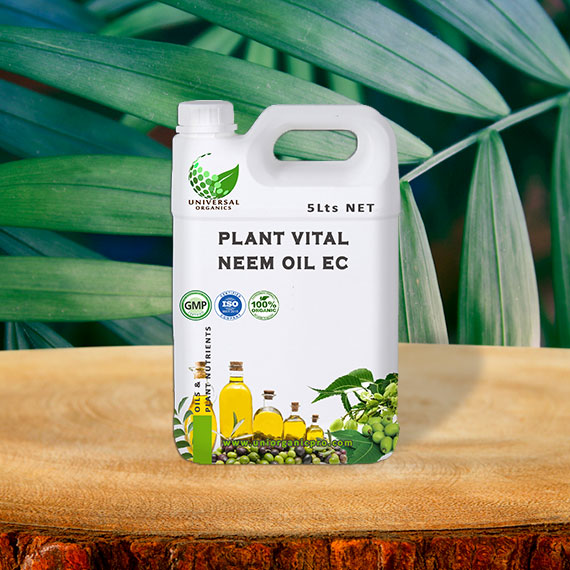 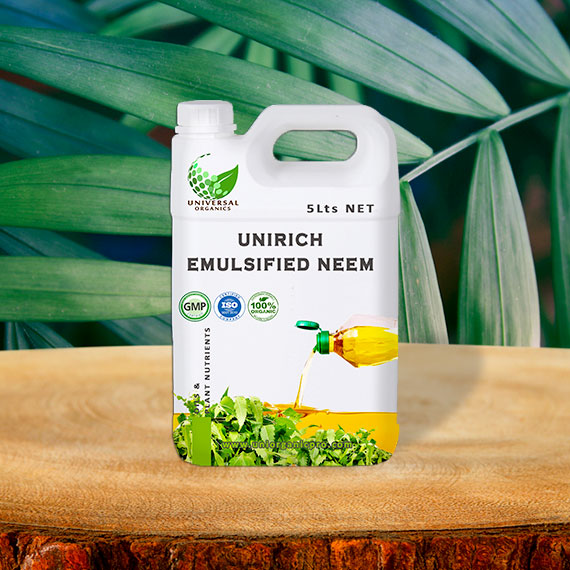 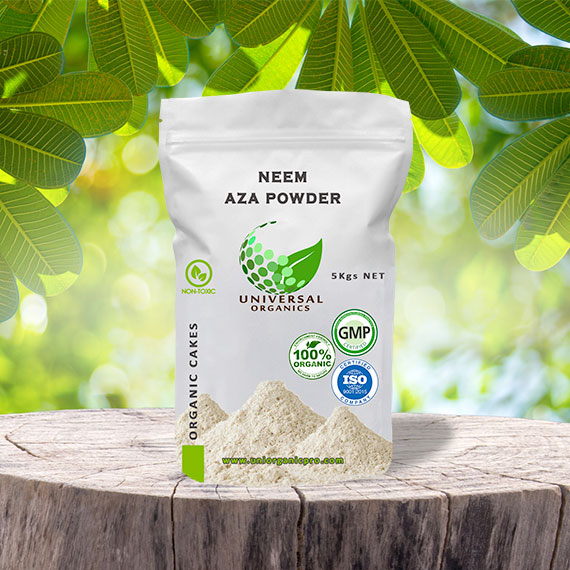 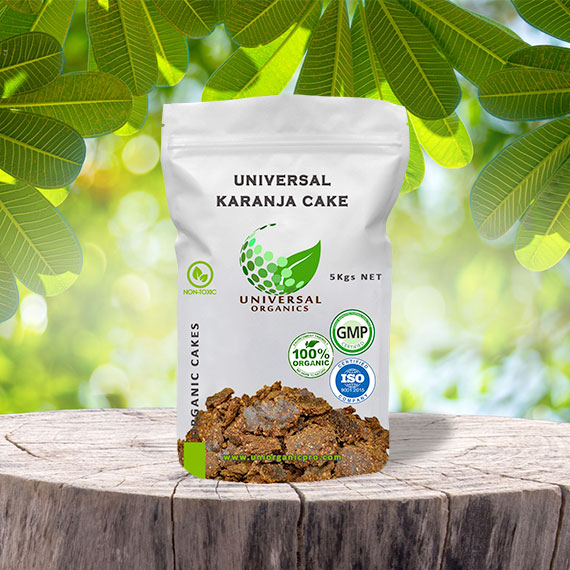 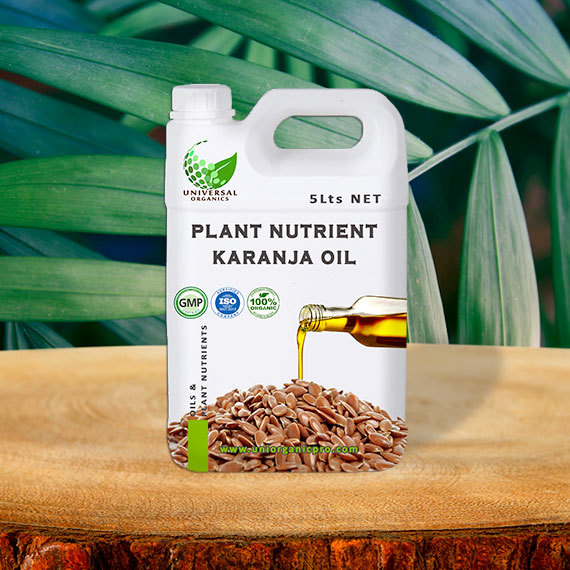 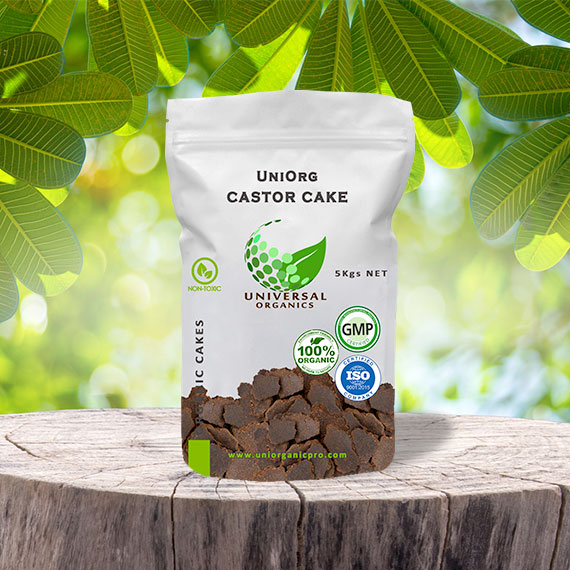 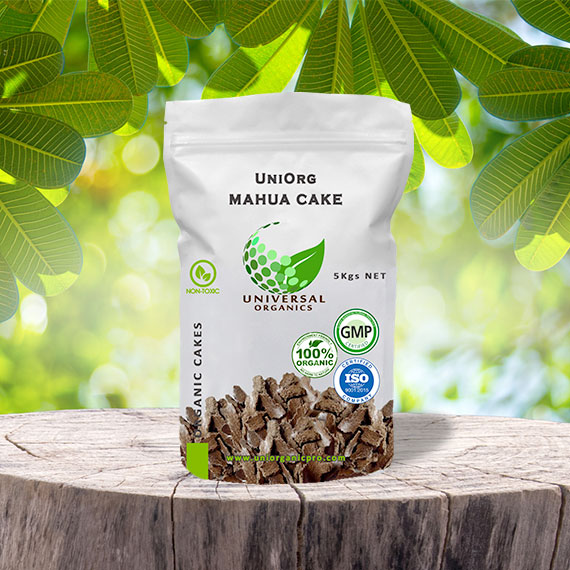 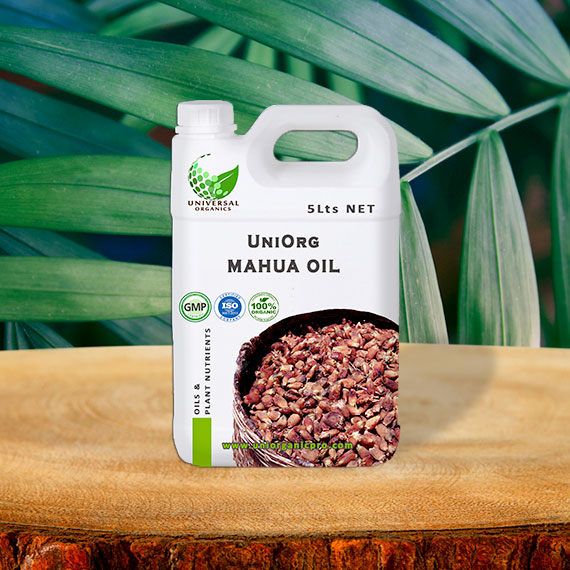